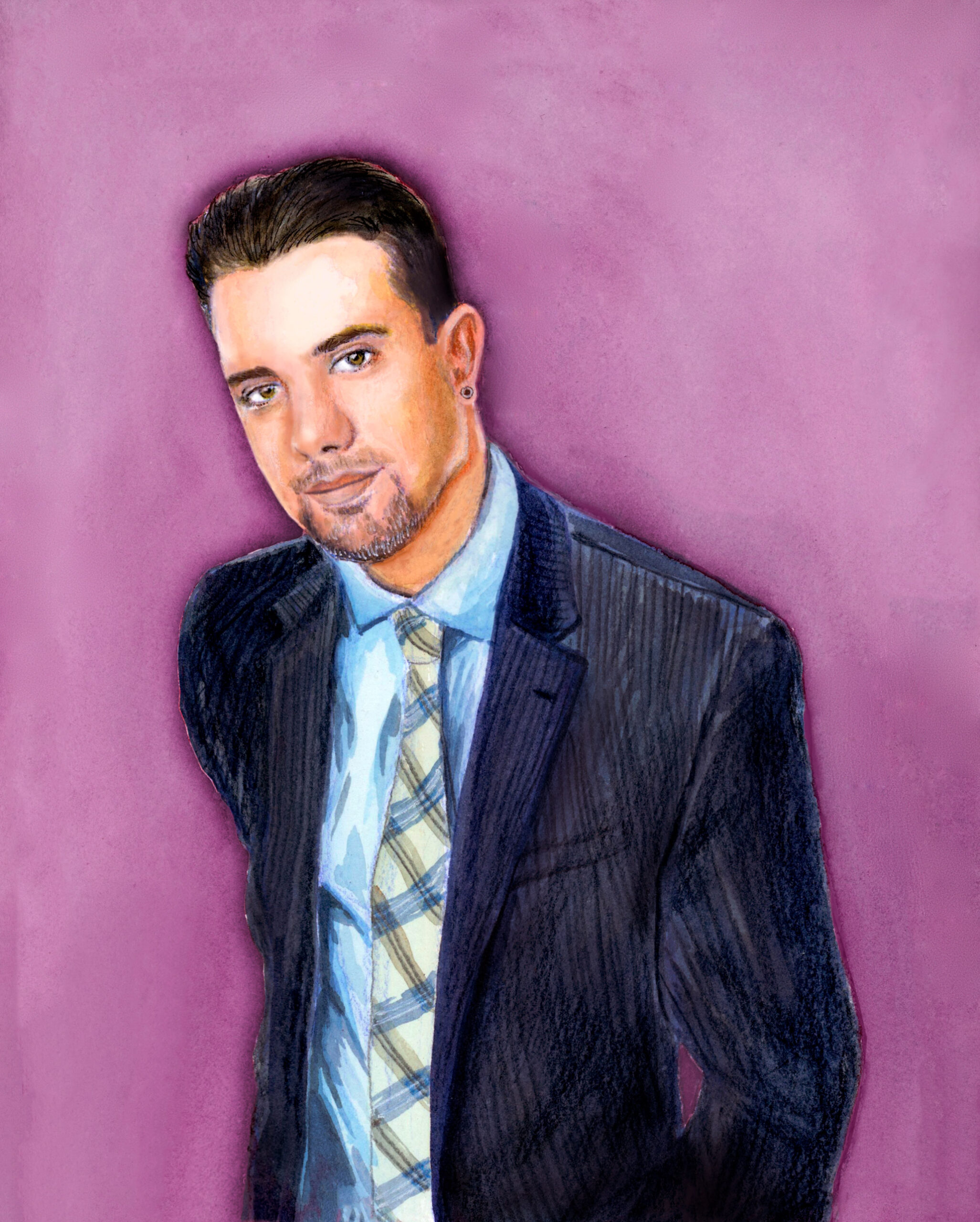 “Regardless of your past, you have a spotless future.” –Anthony

After Anthony’s father was killed by a drunk driver, his mother struggled to deal with the grief. She was alone, trying to raise two young children and found herself using alcohol and drugs to deal with her pain. Anthony’s family moved around so much, that by the time he was in fourth grade, he had attended 13 different schools.

In high school, Anthony started experimenting with drugs and alcohol to deal with his situation.  He started with alcohol and marijuana, but was soon introduced to methamphetamine. By the time he was 18, he struggled to stay out of jail, dropped out of school, and began selling drugs to support his addiction.

But in 2008, everything changed for Anthony. He entered a treatment center, and totally turned his life around. While he had tried other programs before, this one was different.  He had a great therapist who challenged him. He felt surrounded by a community of support that gave him a renewed sense of what sobriety could look like. He had a probation officer who trusted him.  And he was ready.

Despite his record causing a huge number of barriers, Anthony completed treatment and went back to school. He completed both a Bachelor’s and Master’s degree in Social Work at the University of Utah. He now serves as the Clinical Director at Journey Treatment Center.

What type of barriers did you experience with your record?
My record has prevented me from doing all kinds of things. I have been denied a number of jobs, and it’s also been a huge barrier in education and licensing. When I applied to my Master’s program, my application was put on hold and referred to the College Board for review because I had been convicted of a crime.

The way I was treated because of my record really got me down. I felt like a second-class citizen, which was reinforced by all the extra steps and questions I faced compared to other people who didn’t have a record.

Why do you think this campaign is important?
Because of the connection it provides. People don’t realize organizations like Rasa exist and that they have access to them. If they don’t know about the possibility of expungement, then they’ll go on thinking there’s nothing they can do. I heard about Rasa through a free community webinar and thought, I should check this out for myself.  It only takes one piece of information like that to make someone believe they can change their situation. Once they have that knowledge, they are motivated to go through the expungement process.

What does the future hold for you?
I plan to stay in Utah for now, but eventually I would love to start my own recovery center or private practice. I love the people I get to work with and the way they are determined to thrive.

What advice would you give to people advocating for criminal justice reform?
You don’t have to be defined by your criminal record. There are options available, but it won’t work to just wish it away.  Do something about it. Check in with Rasa to see if you’re eligible.  Take some action now to clear your record and obtain a better future for yourself.